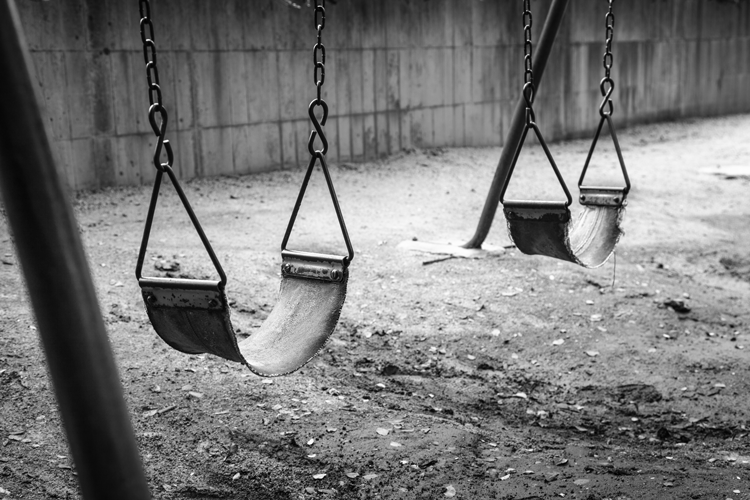 She had blue skin
And so did he

He kept it hid

This past spring, Katie Couric hosted a talk show which focused on deserving high school students who were anxious to make college a part of their life journeys. After a fat scholarship presentation, she briefed the students on the value of combining the social and the academic. “The social is oh so important too,” she said.

The advice was sanctioned with a bonus, a hulking LL Bean backpack loaded with the college essentials of today: a keyboard, a coffee maker, a New York Times subscription, ramen noodles, a nylon frisbee, a cell phone charger etc. And big breath. Not one item would I fully recognize if gifted at my high school graduation in 1973.

So the question is: Are we advancing at break neck speed to a future place that we can call home or, even with new and nifty tools, are we assigning that future in terror?

Good example…in parting these days, instead of wishing one another the best, i.e. “have a wonderful time”; we say, “be safe.” Why the fearful send off?

As the world becomes smaller and social media reveals a helplessness that shows up as an emotional burden, we often freeze in relationship to the places where we have the most influence. In The 7 Habits of Highly Effective People, Steven Covey says, “A proactive person focuses their efforts on things where they have influence.”

The old fashioned notion of a neighborhood is one of those places of influence that we negated in a restless search for “better”. Once upon a time, neighborhoods were defined as “a place where residents looked for common values.” I’m pretty sure that they did that face to face, chatting over the grill while the kids road their bikes.

So it took a pair younger than my children to recognize the value of what we have lost in  neighborhood community. It wasn’t so much that the more wizened Rolling Field Hoodites had not considered the idea, so we said.

We were busy doing something. Overthinking was included. Time got by for some of us, 27 years in this case. Social media’s beauty proves the immediacy to end that sort of nonsense. So it began with a text to a few.

Memorial Day Progressive Feast in Rolling Fields, anyone? Who can host the main course? Got it. What about the appetizers? Check that. Dessert? Will do.

And before anyone could wrestle up the performance anxiety that has kept good people from knowing each other for generations, we were exchanging stories on a neighbor’s patio.

There were stories to balance all worlds. Histories for the dreamers and dreams for those who are too certain.

Attendance at the first Rolling Fields Feast was small in number and tender in intention. Many decades were represented. The stories flowed from a position of both bloom and wither. And it was good stuff.

I was reminded of another night some forty years ago when during a reunion, a pop-up Love Train formed to intensify the O’Jay’s giant hit song which floated over the soft night air..

What I did not understand then becomes clear now. There is a tension about a world rocketing with change. Community is the antidote.

A ticket on the neighborhood love train delivers. And I’m not just talking good food.

With the following recipe Sara Evans and her husband Joe Evans, Minister at First Presbyterian Church, presented a new option in appetizers for the Rolling Fields Feasters. Later my daughter Mary Ann demonstrated to me later endless usage of Spring Rolls Skins which can be stuffed with a variety of chopped vegetables and herbs. “Use you imagination,” she said.

Steps: Thinly slice cucumbers and add enough rice vinegar to cover and set aside. Slice remaining vegetables and prepare rice noodles according to the package. Heat a shallow pan of water to just below boiling. Take one spring roll skin and submerge it for 30 seconds, or until soft. Remove it and layer noodles, peppers, basil, cilantro, and cucumbers. Roll it up and repeat. Dip rolls into desired sauces. *Beef, chicken, shrimp or tofu can be added.