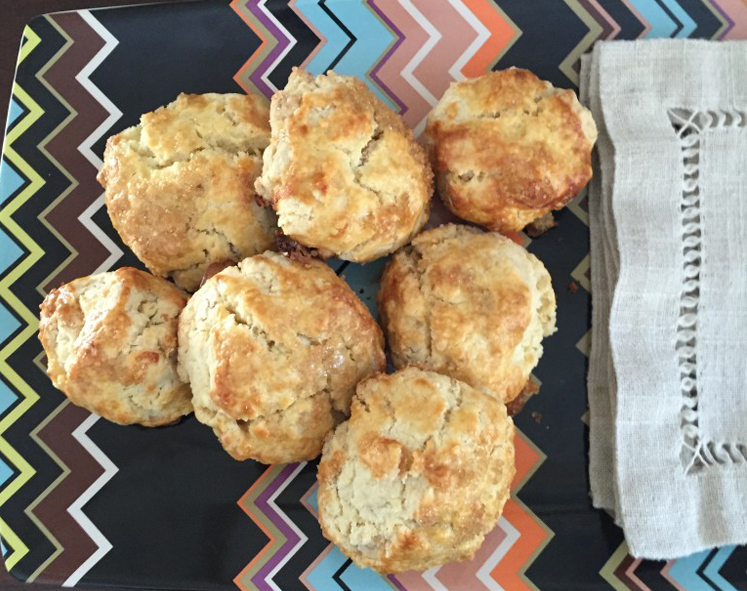 “Well, I’d hardly finished the first verse,” said the Hatter, “when the Queen bawled out, he’s murdering the time!  Off with his head.”Lewis Carroll

Joyner Elementary School – Tupelo, Mississippi: I was awarded the role Queen of Hearts in a 1962 production of Alice in Wonderland. This was a misguided character assignment. I thought I should be the Mad Hatter, a part  bagged by a classmate who wore a perpetual and handy look of bewilderment.

For some second grade teacher the casting call was clear as a bell; the tallest and loudest in the second grade translated into the crazy Queen of Hearts.

There were benefits. I had a cosmic cape, floor length with a lamb’s wool-like collar. I was mesmerized by the mimeographed lines which barked, “Off with his head” and mashing my nose to inhale the purple ink only exacerbated the situation.

Certainly, I had no idea what murdering the time meant, but in retrospect with the dailiness of motherhood  behind me – it is clear that the phrase defines my most regretful phantom.

Once when my daughters were home for a visit, I put some meals in the freezer and planned to listen to their conversations during the time that we had together. I consider the young to be on the leading edge of thought. They use frames that I would never have sought. Their chatter is thrilling.

Since extended family was coming by one morning, I whipped up some scones. The quick bread of Scottish origin is by far my bread thingie of choice. While patting the dough together, the girls reminded me that for a time, I made scones and clotted cream for after school tea ceremonies.

I lamented the fact that we did not do it often enough, but they dismissed me and said that all was well. Perhaps I was not always engaged in headless mother chicken marathons by murdering the time.

And then I remembered that the after school teas came by way of a friend who offered me a going away present. She was the one leaving and presented me with a resourceful book to celebrate our friendship.

If Teacups Could Talk by Emilie Barnes was published in 2003. The book still sells quite well as a favored manual for such traditions. Its inspiration helped me to slow time  with a collage of an antiquated silver tea service, hand me down teacups, a cucumber sandwich recipe from family friend Lovey Armstrong and a recipe for scones that I have enjoyed ever since.

As Henry James once said, “There are few hours in my life more agreeable than the hour dedicated to the ceremony know as afternoon tea.”

Making scones takes time, but savoring them at teatime and good conversation can keep anyone from murdering the time. The Queen of Hearts needed some alchemy from a friend.

Preheat the oven to 400 degrees and plump raisins in the orange juice.
Sift the dry ingredients together.
Cut the butter into small pieces and cut it into the dry ingredients using 2 knives until it resembles coarse meal.
Add the raisins and juice.
Stir the zest into the buttermilk and add to the dry ingredients.
Stir until the mixture is moistened.
You may need a bit more buttermilk, but do not over mix.
Turn the dough out onto a floured board and gently form into a round about 1 inch high.
Cut the round into 8 wedges and place 1 inch apart on a baking sheet stacked on top of another baking sheet. (A double pan keeps the bottoms from browning too quickly)
Whisk the egg yolk and milk together and lightly brush the scones with the mixture.
Sprinkle with pecans and bake until the scones are lightly browned about 20 minutes.

Let rest a while before serving, but remember with the butter content – they are best served warm.

Play with variations, such as dried apricots, cranberries or cherries and walnuts.