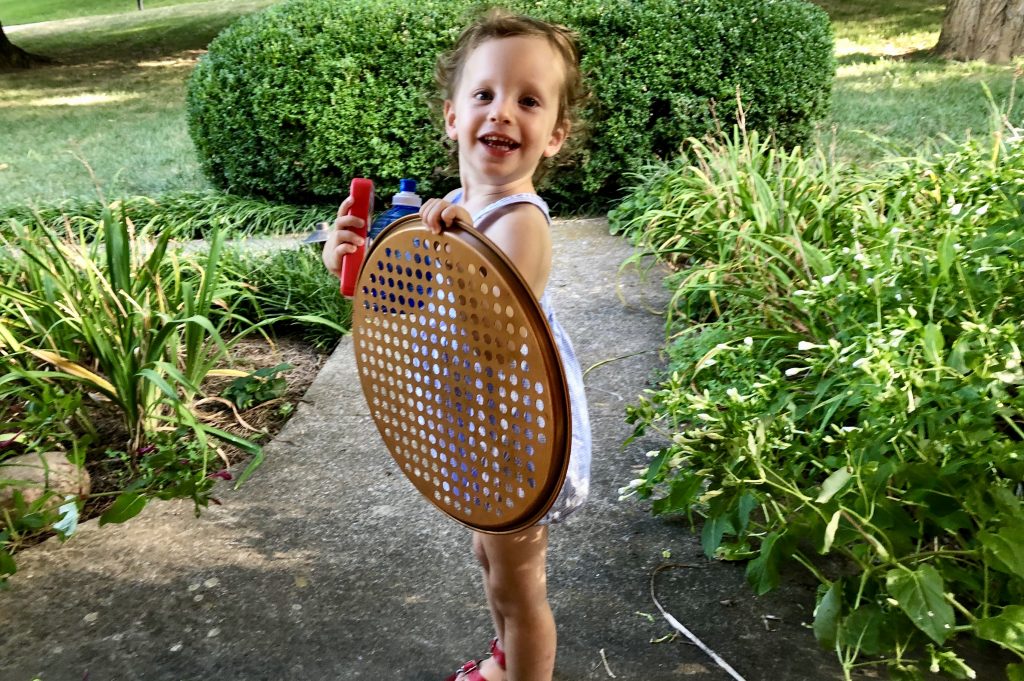 The spring is sprung, the grass is riz. I wonder where the boide is. They say the boide is on the wing. But that’s absoid. The wing is on the boide. Unknown origin, but often quoted by my father Bob McKnight

In the super-deluxe world of online ordering, it’s hard for some folk to imagine a time when a paper catalog arrived via snail mail by blue moon to the cries of a jubilant household. Items listed therein were reviewed, rehashed, adored and sometimes scoffed at by the lady of the house to anyone who would listen.

Launching in the 1930s, The Miles Kimball http://mileskimball.com catalog offered unusual products which at the time were a delight when novel things were “absoid” and necessity ruled. Just like a door to door salesman, the thin booklet showed up with a product line that was inexpensive, rare and as it turned out, indispensable for generations to come.

The value of this situation can only be quantified by the meaning of pencils, annually ordered by your Grandmother and embossed with your full name for back to school initiation. Using the same methodology decades later, such a rite of passage would be sought by said granddaughter for her grandchildren.

As I remember those days of meager television or for that matter little entertainment of any kind with exception to building forts, a game of cards, or trailing after your grandmother in the Piggly Wiggly, morning was for chores to be followed by a heavy meat with three veg, bread and dessert. Required restorative napping or in my grandfather’s case some meditative finger tapping would follow in preparation for afternoon porch sitting.

I dearly recall the hand painted, pine twin beds that my grandmother and I stretched upon post lunch. She was in her summer house dress, stockinged feet and preservation hairnet a la weekly hairdo by “Beth” and I in my skivies and restless nerves, twisting and turning to fears brought on at Bible School with the prayer, “if I should die before I wake”. We never talked, but an intense awareness allowed me sneak peeks of her furtive brow scanning the latest Miles Kimball with nub-like pencil close to her ear.

On occasion she would toss out explanations when my fears became to much to bear alone.

While taking the world of stuff out the wazoo for granted, conjure the exotic contents of Grandmother’s mail order back in the day – personalized handiwork cloth labels, a carpet sweeper, personalized return address labels, refrigerator containers and the like. They are still each a filled-out order blank away.

Poignant as it is, there is something intangibly awesome that while my grandchildren were napping today, I placed an order for their personalized school pencils and, with an afterthought, how about an owl reflector for the garden, a rain hat with a brim and a portable ice crusher?

Why? Because they are useful. And because clearly someone slipped some schmaltzy into my coffee. Besides my last order spawned a new favorite: the ceramic copper pizza pan. It’s a wonder for using tidbits from my adventures as an experimental yard farmer and this longtime treasure of a pizza dough recipe.

I once ate a golden lunch at Greens in San Francisco on a family trip. Dalton and the girls can both laugh and wince at my insistence on the hike there (pre-cell phones).

Annie Somerville was the executive chef and the food that she inspired that day was like nothing I had ever experienced. I am devoted to her life’s work.

Her collection Fields of Greens published in 1993 was a go-to when I strove to remake our dinner table – Mary Ann was 13 and Quinn was 11.

I still love to slide that weathered spine from the book case for the seasonal stars curated inside. Among the winners is this tasty Pizza Dough.

Dissolve the yeast in the warm water and set aside in a warm place for 3 to 4 minutes.
Meanwhile, combine the milk, oil and cornmeal in a 1 quart bowl.
Add the yeast mixture, then the salt and rye flour; mix well.
Gradually add the white flour, making a soft, workable dough.
Turn out onto slightly floured work surface and knead for about 6 minutes, sprinkling in a little flour as necessary to keep the dough from sticking to the surface.
Put the dough into an oiled bowl and turn it once so the surface is coated with oil. Cover the bowl with a kitchen towel or plastic wrap and let the dough rise in a warm place until it has doubled in bulk, about 35 to 40 minutes.
Prepare the toppings.
Preheat the oven to 500 degrees and heat a pizza stone if you are using one for 20 minutes.

To shape the pizza, first form the dough into 1 round ball or 2 equal size smaller balls. Roll out on a floured surface, turning it keep a round shape. It should be about 1/8 inch think, slightly thicker at the edges. Lay dough on an oiled pizza pan or well floured wooden peel. The dough should be brushed with oil before covered with the topping you have chosen. Bake the pizza on its pan or slide it onto the heated pizza stone.

This dough freezes, but should be wrapped tightly in 2 layers of plastic wrap. Thaw in refrigerator overnight.