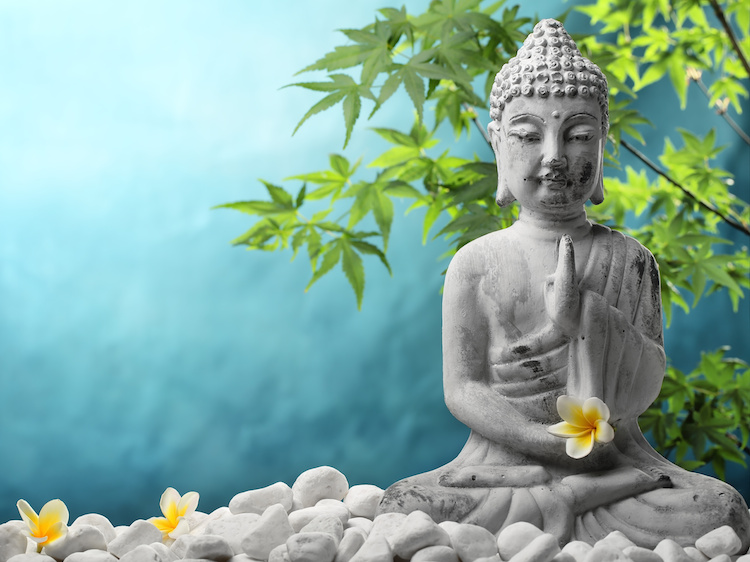 I know a lot of dead people and they are as present to me now as when they were alive.Wendall Berry

We do not have as much time as we think we do. I am telling you what anyone knows who has lost someone held in the treasured cycle of thought. Here one minute and gone the next. You have been notified. Many times. Best use of our earth suit calls for peace with others. Sadly, we have terms and to what end?

I had my last earthly conversation with my mother in the Dairy Queen in Tullahoma. My father who serves as chauffeur in this story had a fish sandwich. We ordered the usual: my mother, a Blizzard and I, a chocolate malt. We were traveling home from my uncle’s funeral in Atlanta.

At his best as care taker, my father probably told a story; something that he was prone to do in stressful moments. In a perfect segway, he likely offered the one about a hot Mississippi Sunday afternoon in the 1930’s when my grandfather took him for ice cream. He was contently sipping his shake when he heard my grandfather say, “Your mother and I are thinking about living apart.”

He recalls that the lump in his throat was managed by watching the tear that slowly traveled down his straw onto his treat. My father said that the conversation was never mentioned again.

I had such an exchange in the Dairy Queen. I saw my mother as a hologram of herself. Any pretense or defense that she carried was forgotten in the wake of sadness for all the people in her story who had passed. She was beginning to grasp the fragility of folk.

I do not remember what we talked about. But I can still feel her gratitude for something I did. Early that morning as we were preparing to leave, I made her bed while she talked to my aunt. Overt appreciation from her was rare. I can still feel the happiness of that glow though it occurred 24 years ago.

To this day, an abiding truth echoes from that haunting swap because later that night, a call came from my terror-stricken father. We had lost my mother from a blood clot on the loose.

Passing the peace is something that I recently found to be out of this world. Such a thing does not mean that any of us are beyond reproach in relationship; it is just that any day, one sacred somebody in our story can come up missing and whether we have been hurt by them or whether they have hurt us, we can be, in an instant, regretfully looking over our shoulder at the peaceful milkshake that could have been.

The act of reaching out to those whose lives are woven into our own, but have unraveled with the strain of living is scary. Even so, there are deep pools of grace available. The mend is worth the risk.

And be of good courage; simply show up. For even if you are shunned, your intention will go for something. After all, one heart maybe two will be opened and the world, by osmosis, will take a sip.

In a blender, puree the ice cream and milk until smooth.
Pour into 4 glasses.
Rinse out the blender.
Add the strawberries and lemon zest and puree.
Top the milk shakes with some of the strawberry puree and serve.