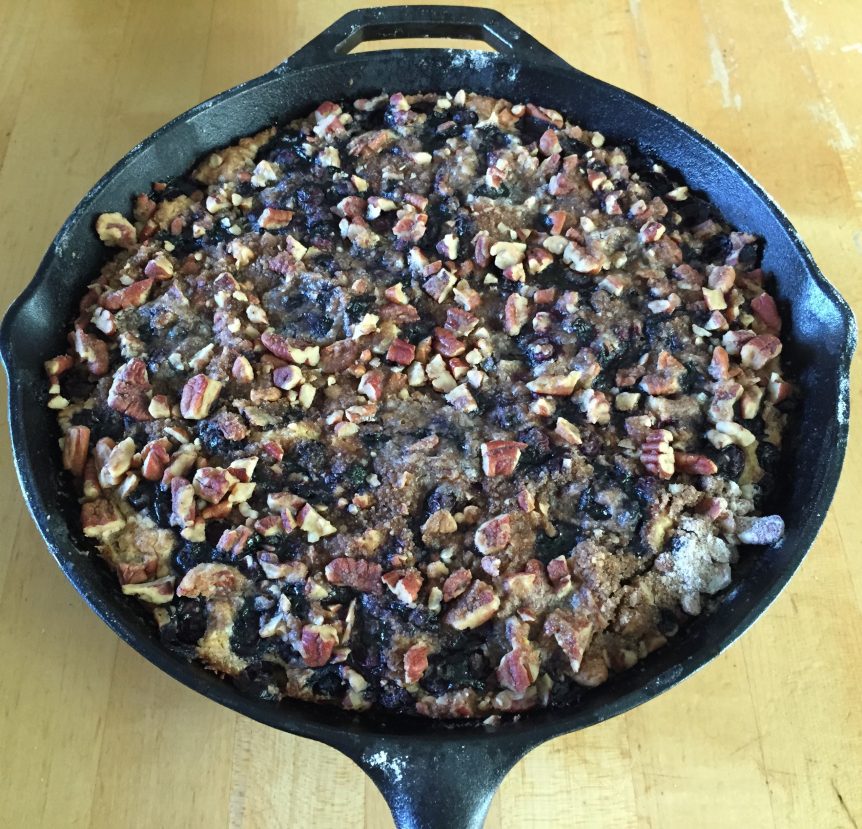 Ease on down, ease on down the road. Don’t you carry nothing that might be a load – The Wiz by Charlie Smalls

Encoded in my genetic hoorah is a propensity for getting off the beaten path. As far as I can tell, despite the fact that it can double my mileage, the longer and windyer road delivers the windfall.

One summer day brought proof with a pilgrimage north to Bell Buckle, Tennessee (population 453). Freelance business landed me on a sparsely traveled day in the life of Highway 24 and I was feeling a detour, an urge to adopt an unrelated exit on the way home.

I took God only knows what road into unencumbered vistas and headed toward the tiny village.  To this day, I know not where I was, but the lesson is ever present.

Navigating the sunny byways of rolled hay, peony circled cottages, rusty silos, happy dogs and small engine repair signs, I came to an abrupt intersection squared off by what appeared to be some sort of domicile noted by a car and smoking chimney.

Painted a stark shade of prison white, framed by grounds landscaped with white rocks and a chain link parameter, a large sign barked:

The Millstones (I changed the name to protect the confused)
PRIVATE PROPERTY
NO NONE admitted
And NO turnarounds
JOHN 3:16

I fought the urge to knock on the M family’s front door and alert them on how they successfully shrank my heart, but wisdom prevailed and so carry on.

Hunched over the steering wheel with a blossoming scowl on my face, it was not long before I was rescused by  a bright green mailbox on the opposite side of the road,  quirkily lettered in gold. It read:

Just as I was born to know or taught to hope for: side by side ever present in this world, there they were – YING and YANG. Those twins of contrasting thought are exquisitely rolled out each day for adoption. I considered my options.

Meanwhile in Bell Buckle, when I asked the proprietor of The Blue Bird Ice Cream Parlor about the origins of her daily special – a hot blueberry dish, she said with a smile, “God is good.”

More and more these days, kitchen detail involves breakfast food. The iron skillet is never far away, as in: I’d grab it and run for the hills if my house was on fire. Here’s a longtime coffee cake recipe that has served our family brilliantly and blueberry season is a reason for your trial run.

Grease a 12-inch cast iron skillet with 1 tablespoon of the butter. Position a rack in the center of the oven and preheat to 350 degrees. Put the butter in a large mixing bowl. Add the brown sugar and beat with an electric mixer until light and fluffy. Add the eggs, one at a time, beating after each addition. Add the vanilla and sour cream, and stir to combine. In a separate bowl, mix together the flour and baking powder and then fold into the butter mixture until blended. Spread the batter evenly in the prepared skillet. Sprinkle the blueberries over the top and press them into the batter. To prepare the topping: mix the flour, brown sugar, cinnamon, pecans and chilled butter with your fingers until blended. Sprinkle evenly over the batter. Place the skillet in the oven and bake for 50 minute or until the center of the cake is firm to the touch. Serve warm.