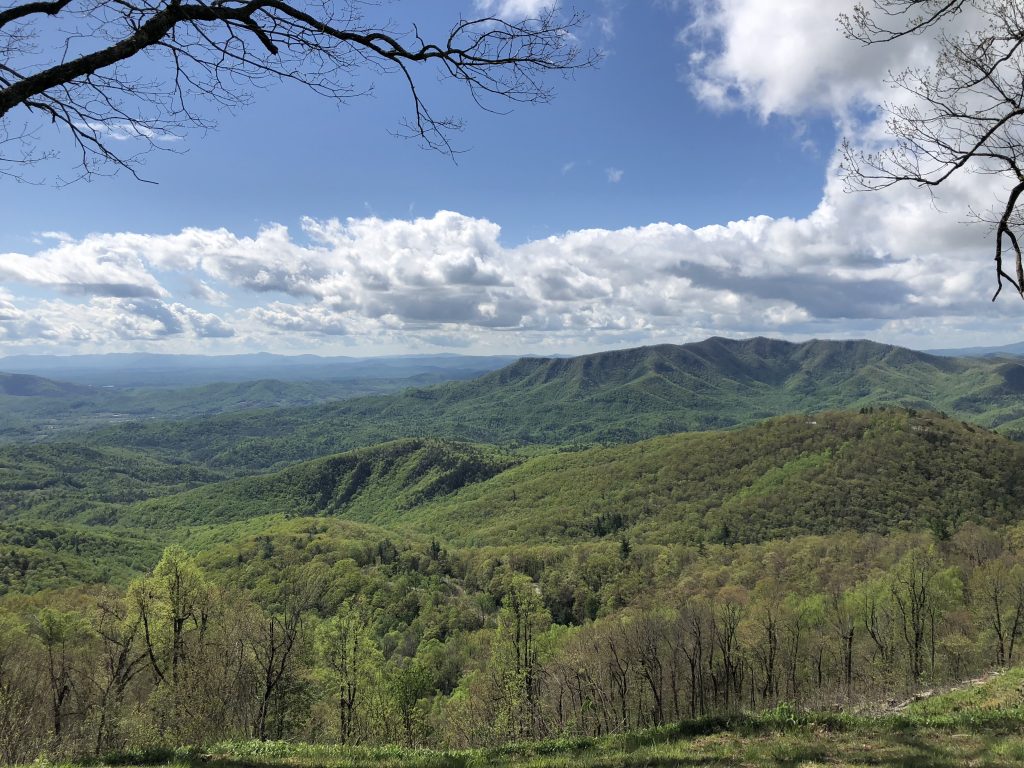 I’ve been to the mountaintop. Martin Luther King

My father regularly set up camp with a rope swing. He could craft a newsprint kite, build a tunneled city with blankets inside (or sand outside) and bless us with kisses on the head before we knew what was happening. But even in those days of wonder, my brother and I would depend on a quiet space that would become a ritual.

It started each night with saying our prayers.

In readied position, I could see my brother’s tiny head peeping over the covers and sense the faint whiff of Old Spice hovering around Daddy’s handsome head. His lessons for living from those evenings still stand.

He called on us to say the prayers that he taught us, usually the 23rd Psalm or the Lord’s Prayer, and then he talked about Jesus’s revolutionary ideas. He also told stories about his friends. Somehow during the twists and turns of what was said, he conveyed that there were many paths to God.

Acknowledging that Jesus’s teachings were a challenge to follow, he offered that no better tools were known to him. And too by way of imprint from his stories, my desire for fast friendships was sealed.

The content of these chats, however dreamlike they hang today, show up as all-purpose compost for the journey. Even Daddy could not fathom their value for what was to come. Because as Scott Peck said, “Life is hard”.

I vouch for the seeds he planted – for me they bloomed into a company of friends who by other-worldly grace held fast since college days. Our gifts to each other are as open as the sky and as loving as the first day of spring.

I profess that I have needed every smile, every hug, every contradiction, all concerns and criticisms and every recommendation that came my way via this flock. The practice of showing up for them, whether the call is in the name of fun or sorrow, makes me feel like a child who is eager to learn about the next big thing.

I’ve heard people say “plan to be surprised” and I am, astonished in fact to find the most revered perk of old age is old friends. The pilgrimage with them is both deep and wide. And like the first spiritual tip from Daddy, our paths to God are just as colorful and mystical as nature itself, so many exquisite variations in the design.

This year our hostess provided a Blue Ridge setting for our get together. One night at a round table, she leaned back with wide open arms to illustrate the tender nature of those who are susceptible to emotion. She made an example of a season when one of her boys played a team sport.

The mother of a teammate who bullied her son invited their family to a season-end picnic at her home and my friend was compelled to tell her why they would not attend. The other boy’s mother excused herself, rounded up her bad behaving son, grabbed my friend’s child and said to her son, “Look at his face. That is the face of Jesus!”

The virtues of such a story only enhanced our host as teacher and nurturer supreme that she is. We collectively held the truth of what she said. In the same moment, her vulnerability brought us to the same godly place.

And so these day, this clock ticks a bit more loudly, though I know that my friends would make light of me saying such. If we count the early springs that we have left to gather, we might recognize how richly our diverse paths to God have melded. We know each other’s plight and we teach each other about the mountaintop.

I have known Nancy Molpus Pace to be attentive to the comfort of others since she gave me a BIG hug back in 1973. It was a hug to end all others, just like the never-ending nourishment of her specialty corn chowder.