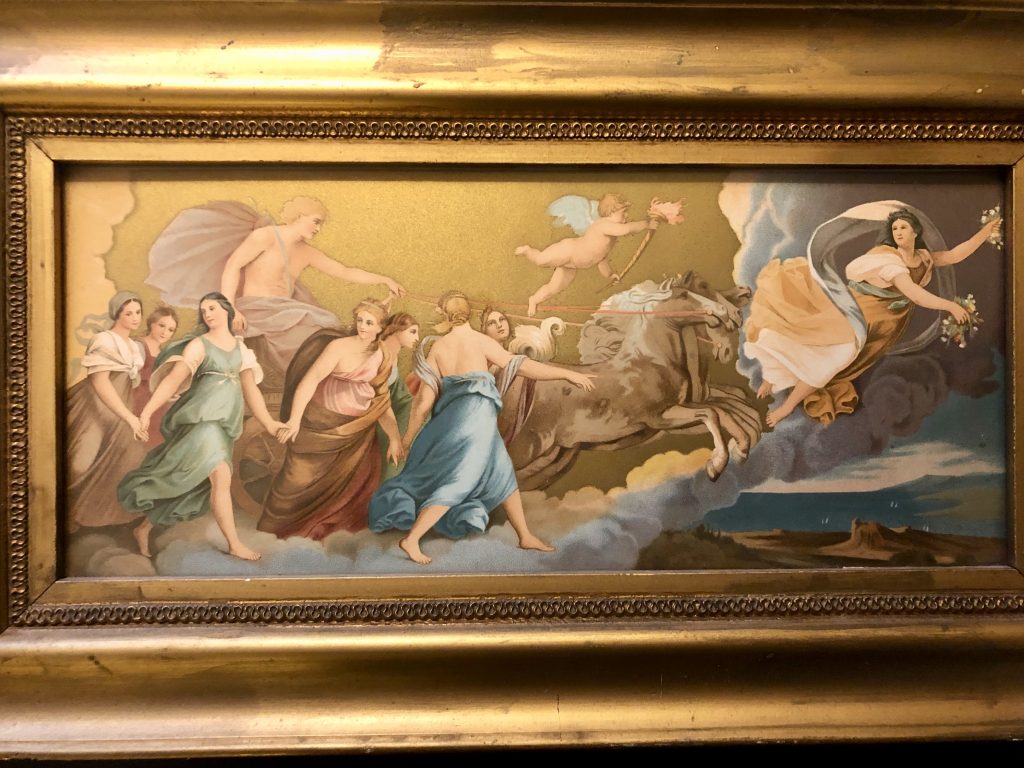 For where your treasure is, there will your heart be also. Matthew 6:21

The only way I can describe it is a tiny shift in perception. The soft feeling was born from time spent in solitude, more and longer stints than ever in my life.

But it’s with me now everyday, a quiet awareness that all is well despite cases made by many that it’s otherwise. Because at a certain point, there is a choice to make at the fork in the road. One  awakens as did Ebenezer Scrooge in The Christmas Carol or shrivels as his former partner Jacob Marley did dragging the chain that he forged in life.

William Faulkner wrote, “wonder. go on and wonder.” And that was a big piece of how the shift happened I think, a closer watch on the natural world, so stunningly shaped. How could I have forgotten something so essential to my childhood?

And at the same time, the appreciation of the outdoors spilled over into a deep, emphatic respect for humans beings. So much to learn. “Wonder” as quoted by Kant through Michael McCarthy, is an “astonishment which does not cease when the novelty wears off.”

Fear and judgement faded too. I think more tenderly about the human condition. Why would we choose to leave the garden for those scary specters of fear and judgement? We forgot who we are. And we feel the tiny animal of ourselves, so in need of a big hug. Yet so demanding of validation. Longing for the joy, we sign up for mutterings of dark self interests.

The Course in Miracles says, “Everyone defends his treasure, and will do so automatically. The real questions are, what do you treasure and how much do you treasure it?”My peace has begun to ripple, not from my desire that you think I have it together, but from seeds and sprouts, birds and insects, art from all makers, music from all origins, my stalwart mate and the people he gave me, sunrise, sunset, matcha tea, making things, doing less and supporting those whose life edges touch mine.

But the celestial trek has been something to work out step by step, inch by inch…. alone. Though I have been a part of the same church community for the majority of my life, I would not say that I have been a particularly stellar club member. But I am devoted and have loved the sacredness of a life long commitment and the up close study of its community as people come and go. The movies of our tender lives can be viewed leisurely in such a scenario. A comfort really.

I’ve experienced two exceptional ministers and loved them for their steadiness. But all and all my adherence to the space, which never changes, has been the treasure; a place to lay down my fear and give it a rest, a place to recall and view my younger self at different stages and be kind to her. Fear and judgement are sneaky though.

Writing is a monk-like commitment to self awareness and exploration of things observed. Quite the solid path to empathy. And then there is the thing that Jesus said, “I tell all of you with certainty, unless you change and become like little children, you will never get into the kingdom of heaven.”

The child is reawakening. The cynic struggles to back off.

And I’ve found something extraordinary in the shift. The more I release my ideas of what is wrong and how I’ve been wounded, the more wonder enters into my field of vision. (I.E. wonder – a feeling of surprise mingled with admiration, caused by something beautiful, unexpected, unfamiliar.) Ahhhh.

Because It’s the little furry back scurrying away into the darkness of backyard cover; it’s the sharp green points breaking through the black earth in early spring; it’s the memory of the people who loved you and the cranky old person who has been disappointed; it’s the flock of robins hopping around the osage orange tree, it’s broadway show tunes and the lines penned by Wendell Berry, it’s the insensitivity of a person who can only think of their concerns, it’s the person who is healing and  the friend who forgives your humanness time after time until you realize you have forged something together beyond this earth. And certainly, it is the newborn baby.

We do not know what we do not know. I did not pray for this new condition. But it feels like the answer and my true nature. It arrived like grace.

Comprehension often takes time. I now see grace in terms of the next door neighbor I had as a young mother. Her name was Sara Riley. She had wanted children and for some reason this was not possible. She was in her late eighties when we moved in next door to her tall and poetic white house. We shared a driveway.

She was joyful though she had just lost her life’s companion. She told me that she’d ask him if he minded while she took a walk around the neighborhood circle. When she came home, he had drifted away.

She then cared for herself each morning by checking in with her other next door neighbor Evelyn. Colored paper plates turned up in their kitchen windows. Are you there? I am here. All is well. Grace came, she said, by way of her neighbor Evelyn. Mrs. Riley smiled and said, “I was scared to think I was alone.”

Something unexpected, something not prayed for but, something that when in wonder, the heart eased-open to gracefully flower and receive.

Every fam has one. A recipe for nuts & bolts. There are SO many configurations. I am partial to this one because my grandmother Edwina’s property was part of an ancient pecan grove.

We were taught that pecans are good for you. The arrangement was my brother and I gathered the pecans and she baked the pies and made her own blend of Bolts & Nuts. Deal.